Our graduates help you out at the doctor’s office and feed you. They do your taxes and fix your cars. They start their own businesses and build robots.

It’s easy to focus on each year’s graduates and what their immediate plans are, but there’s something to be said for going back, for honoring and checking up on those who graduated 10, 12, more years ago. We put a call out to some of those graduates to see what they’re up to. Here’s what we found! 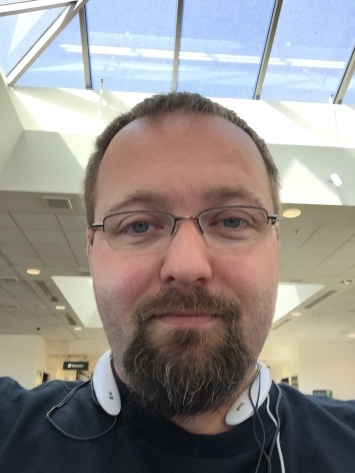 Jody Greer, of Lagrange
Studied Accounting
Graduated 1992
“I earned my two-year accounting degree after I was married and had two daughters. My youngest was one when I started school. After I earned my degree, I got a job in accounting at a small trucking company and then at the City of Fort Wayne in the accounting department. It was a part-time job that gave me the flexibility to continue my education because I decided I wanted to become a certified public accountant. I obtained my bachelor’s degree in Business Management at Indiana Tech. Shortly after I successfully passed the certified public accountant exam, I moved on to Trine University as the controller for six year and then to the vice president of Finance position, which I’ve held for the last nine years. Ivy Tech provided a great base accounting education that I was able to build upon.”

Andrea Jacquay, of Fort Wayne
Studied Accounting
Graduated 2000
“After graduation, I started working for a temporary agency and was placed at Ivy Tech’s Finance office.  I was officially hired as an Ivy Tech part-time employee in February of 2001.  I am still working for Ivy Tech, but I am full-time and the assistant director of Finance and Budget. Two of my three children have attended and completed a degree and a certification at Ivy Tech.” 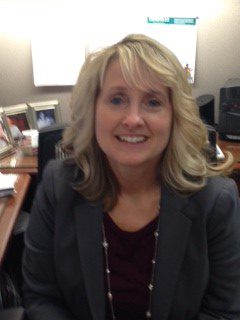 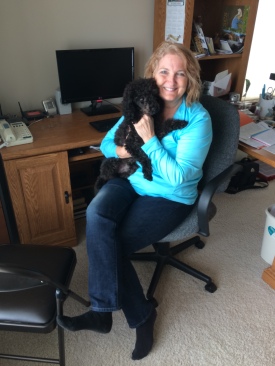 Charleen Garver, of Spencerville
Studied Practical Nursing
Graduated 1992
“After graduation I applied at Beverly Rehab with the goal of becoming a registered nurse.  While taking classes at IPFW, I began to realize how much knowledge I had gained while doing my studies at Ivy Tech. After Beverly Rehab, I worked for 16 years as a clinical reimbursement coordinator at Extendicare. My time at Ivy Tech definitely made me a better nurse for my patients. I feel the background knowledge I received from Ivy Tech is what made me very successful in my career. The nursing instructors at Ivy Tech were the best in the field.  They were strict, and all they wanted was for us to be the best nurses we were capable of being. I would never have been offered the promotions as years went by if I would not have had top-notch training in the nursing field provided by these wonderful instructors.”