Of course voting is important, all our voices count, each vote matters, yada yada. You’ve heard it before, but a story like Saudi Arabia’s really makes it sink in.

In 2011, Saudi Arabia gave women the right to vote, but their first opportunity to do so didn’t come for four years: In December 2015, less than a year ago, Saudi Arabian women cast a vote for the first time.

Consider these facts, from the BBC:

Check out some of the photos Saudi Arabian women shared on Twitter after voting: 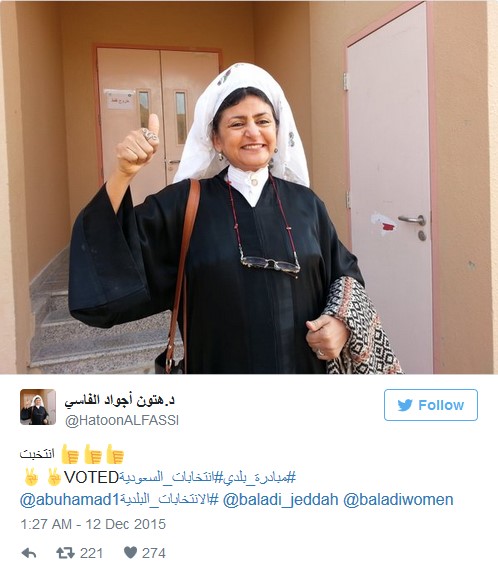 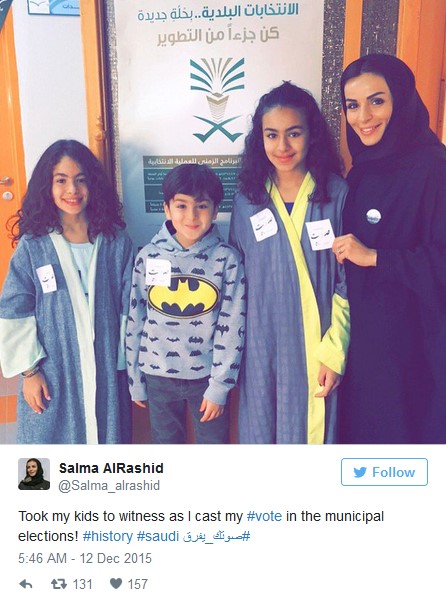 Lucky, lucky us: The United States makes it much easier to vote. Are you registered? As part of tomorrow’s National Voter Registration Day, Citilink and the Fort Wayne Area League of Women Voters is sponsoring Get on the Voter Bus from 11 a.m. to 2 p.m. at the Citilink station at the corner of Calhoun and Baker streets. You can register to vote on the bus!

Don’t want to get on the bus? In Indiana, you can register online … 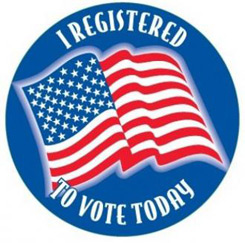