The National Science Foundation, an independent federal science and engineering agency, has provided support for hundreds of discoveries since its 1950 inception. Recently, Ivy Tech Northeast became one of the organizations across the country to get support from the foundation.

The University of New Mexico recently won a multimillion dollar grant from the foundation, and it searched for partners to help out: That’s where Ivy Tech Northeast comes in.

As part of the partnership, Ivy Tech Northeast’s engineering department chair Andy Bell is working with the university to help provide kits that explain MEMS to students. MEMS are micro-electro-mechanical systems, which means they’re itty bitty teeny tiny, combining computers with small devices like sensors, mirrors, and valves. (Your phone, for example, has a micro-electro-mechanical system to sense when you turn it on its side to take a photo, Bell says. The MEMS sensors are how the phone knows to rotate the screen view.) The kits take these systems and make them much bigger, using inexpensive everyday materials to explain something that can’t be seen without a microscope. 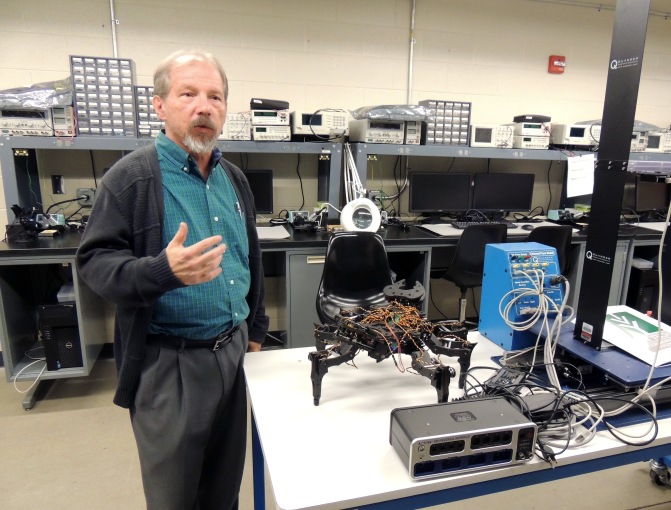 In addition to his work with the University of New Mexico and the National Science Foundation grant, Ivy Tech Northeast’s engineering department chair Andy Bell is one of the faculty members in charge of the creation of this ant-looking robot. When it’s finished, it will pull the game ball to center court in Mad Ants games.

In fact, Bell has created two kits of his own that he hopes to see manufactured by the University of New Mexico or, even better, in Fort Wayne. One explains how a cantilever beam works. The kit shows the beam as a 2-foot piece of particle board that Bell sets up to hang off a counter, like a diving board. He flicks the overhanging end, making the board vibrate. Bell’s addition to the kit has been able to add a sensor to the end of the board that remains stationary to sense what is making the board vibrate. In reality, a cantilever beam is just a fraction of a millimeter long.

The kit, as Bell received it from the University of New Mexico, helps out one Ivy Tech Northeast class. With Bell’s addition, he can use it in multiple classes.

“We made it so it’s much more adaptable to our curriculum,” he says. 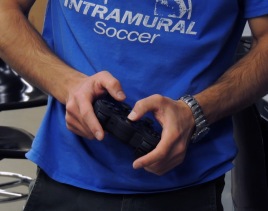 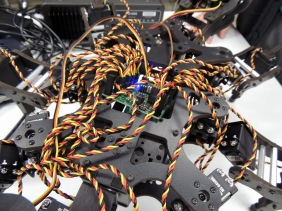 Green Light will take a break during finals week and winter break. See you next semester!